A woman’s birthday photos were shared online but her age has become a topic of debate.

The woman was seen in one of the photos carrying number foil balloons indicating she’s 18 years old but social media users were not convinced and said she’s definitely more. Like others, she was probably just messing around carrying the 18 balloons. 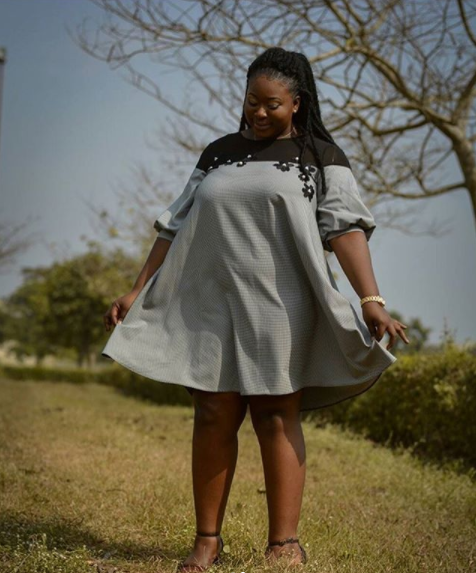 All rights reserved. This material, and other digital content on this website, may not be reproduced, published, broadcast, rewritten or redistributed in whole or in part without prior express written permission from Folio Communications Limited.

'The Only Exercise I Do Is Sex' - Don Jazzy