The Reds have been growing in confidence under Jurgen Klopp this season and clear evidence is that they have only dropped four points in the league and sit in fourth place on 16 points, just three points behind log leaders Manchester City. They are on a five game winning streak in all competitions and despite a double league loss over their fierce rivals last season, Liverpool’s mood doesn’t seem to be dampened. They are favourites to win at (2.15) with Merrybet.

It’s been a rather shaky run for Jose Mourinho’s team. After three straight wins, three defeats followed but wins against Leicester City and a draw at Stoke City has improved the side. United have had the better of Liverpool in recent times with four wins in their last four league outings. However Mourinho has managed to beat Klopp just once and could be a worry again. The Red Devils are slight underdogs at (3.55). 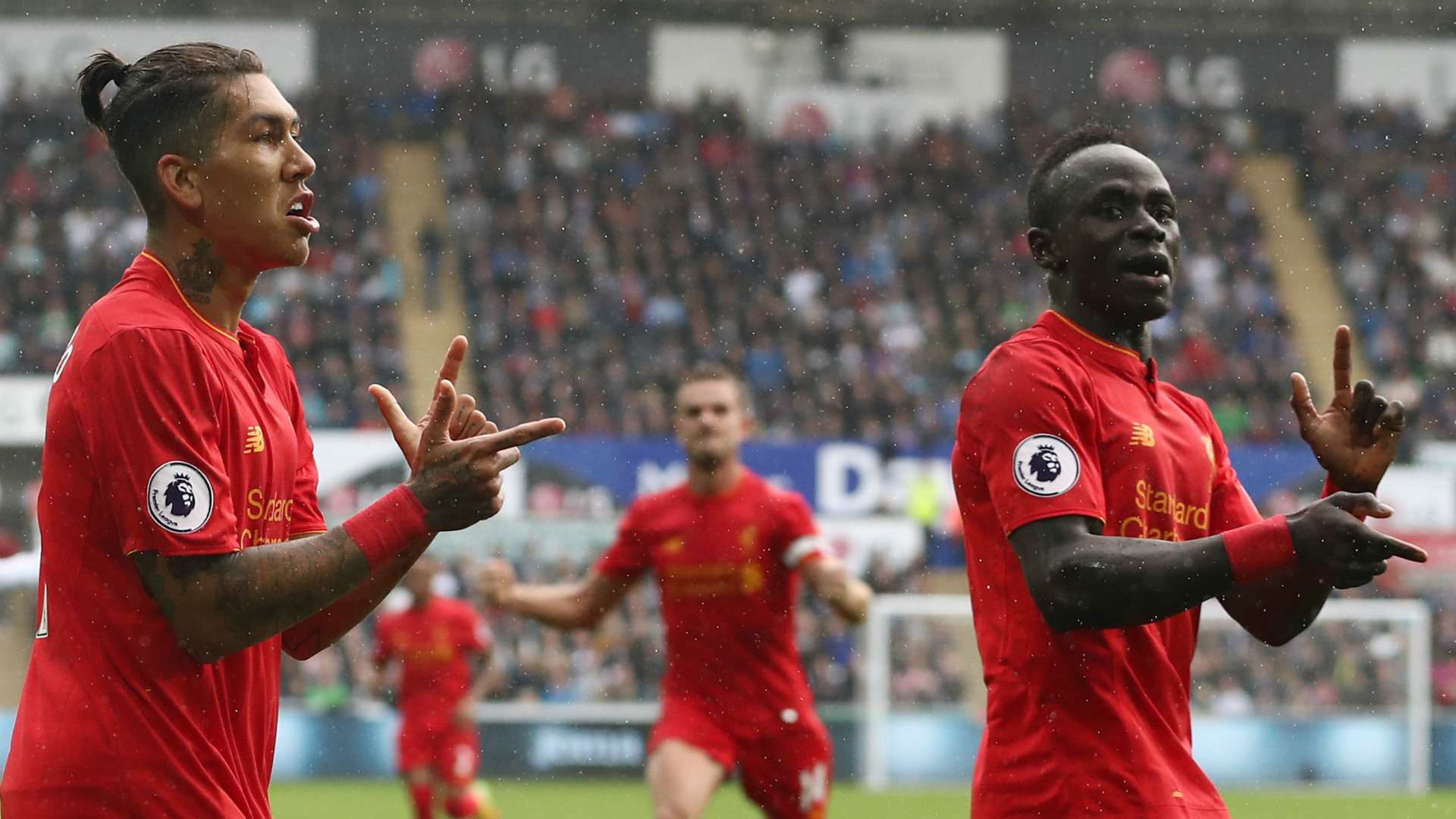 The game ending in a draw after 90 minutes is available at odds of (3.55) with the same firm.

Manchester United happens to be the team Liverpool have lost to most in league history with 67 defeats. Added to the fact that they have lost their last two home league games against United, a win or draw at (1.30) still swings in their favour.

Liverpool are the only side in the top ten yet to keep a clean sheet so far. It will be a difficult task for them to achieve here so it’s (1.35) not to do it. 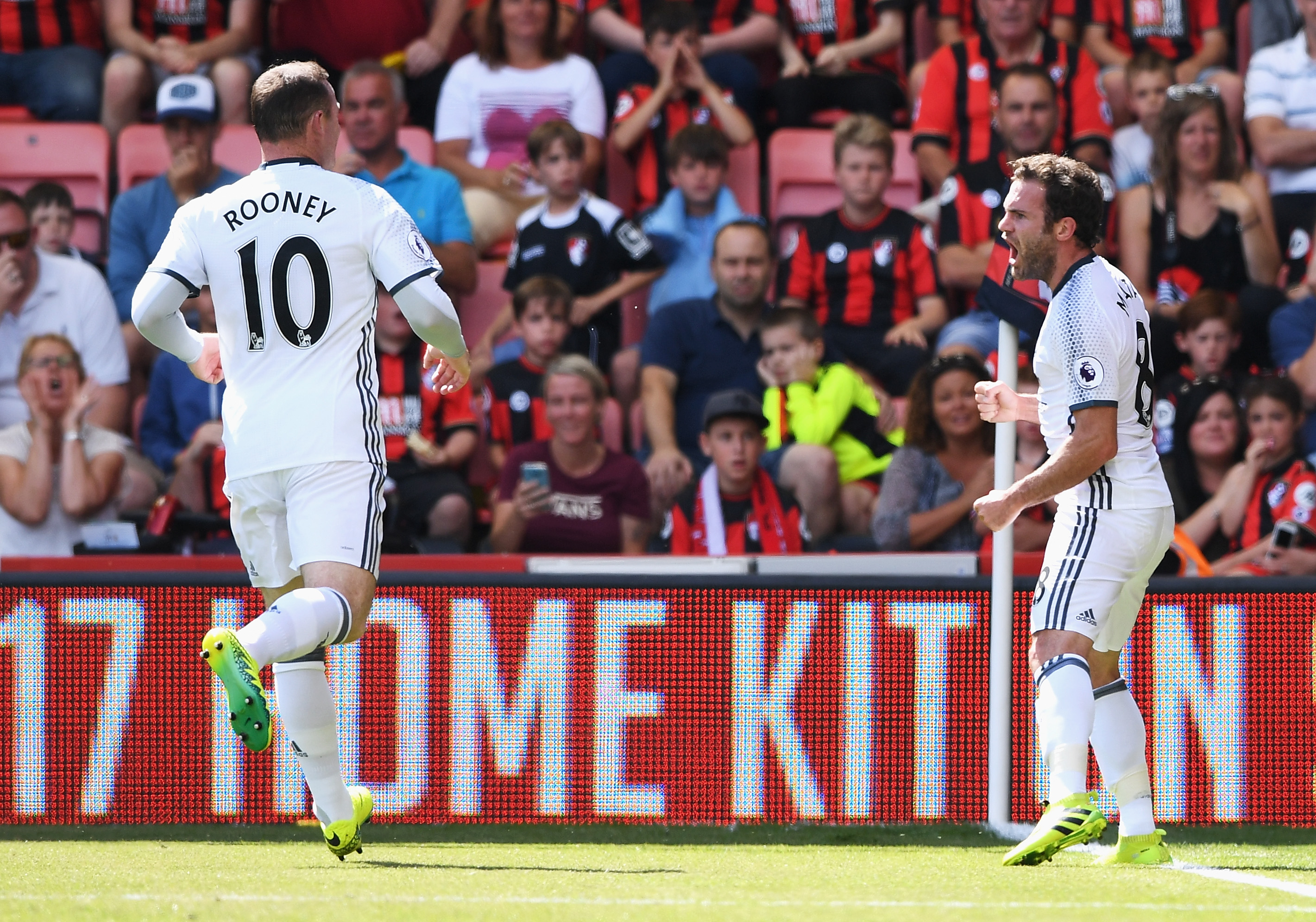 On the other side, Klopp’s team are the best scoring side in the top flight this season. Goals should be guaranteed at their end and are tipped at (1.70) to break the duck in front of the Kop.

Considering the attacking talent within both giants ranks, Merrybet stakes odds of (1.55) to see goals at both ends of the field.

Juan Mata has been involved in five goals in his last four league appearances against the Reds and is offered at a chunky (4.80) to score anytime.

All rights reserved. This material, and other digital content on this website, may not be reproduced, published, broadcast, rewritten or redistributed in whole or in part without prior express written permission from Folio Communications Limited.